TOP 10
All Time
1
Zero Gravity Got Grounded
2
Griswolds Vocalize “High Times” in New Album
3
The Summer Set Announce Break-Up
4
Fyre Festival Crumbles Amidst Organizational Chaos, Leaving Hundred...
5
On the Dark Side of Festivals
6
Summer Camp : Who, What, Where, When and Why Are We Moving?
7
Bassnectar Leaks Info About 3-Day Bassnectar Curated Camping Festival
8
Album Review: Joytime by Marshmello
9
Chicago To Be Home Of EDC 2015?
10
Electric Forest 2016: Where Our Minds Were Awakened
previous
Canibass: 3 Marijuana-Friendly Music Festivals
random
next
Lincoln Yards Gets Green Light, No Pay Day for Live Nation
1 like 0 comments

5 Economic EDM Statistics That Will Blow Your Mind

Before I dive into this article, I want to stress there’s a lot more to the EDM scene than dollar signs. For those who’ve had a blissful experience at a show or event, you know the communal spirit I’m talking about. The euphoric energy EDM gives is priceless. Basically, you can’t buy happiness, but you can buy a festival ticket… and that’s pretty damn close.

Money is how we keep track of the game we call life. Here’s some numbers about the EDM scene that made me realize the worldwide impact this music scene truly has. 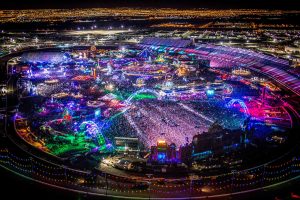 7.3 billion dollars. That’s almost enough to give everyone on this planet a dollar. This enormous statistic, according to the IMS (International Music Summit)  is based on the worth and value of the EDM scene as a whole. 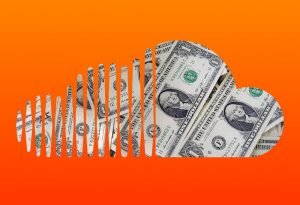 The IMS Business Report of 2016 told us that in 2012 and 2013, total EDM sales were $4.5 billion and increased to $6.9 billion in 2014 and 2015. This is an immense increase in sales in such a short period of time. Although charts haven’t grown that fast in recent years, there is still much room for growth. 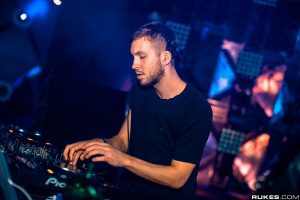 For 6 years in a row now, Forbes has named Calvin Harris as top earning DJ. Tracks like, “How Deep Is Your Love,” “Feel So Close,” & “This Is What You Came For” soared to a million streams in no time and got him to where he is today. Other artists on the leaderboard are The Chainsmokers, following close behind with a $45.5 million dollar revenue, Tiesto with $33 million, Steve Aoki with $28 million, and Marshmello with $23 million. 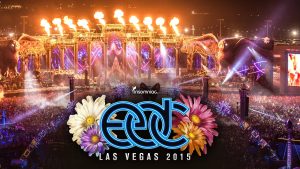 4) EDC Las Vegas has brought in more than $1.3 billion dollars for the local economy in the 5 years it’s been running.

To put this into perspective, $1.3 billion dollars is comparable to 1,823 full rides to the University of Nevada, or the average daily gross domestic product (GDP) of New Jersey. Music festivals bring insane amounts of revenue into the community it takes place. In 2015 alone, EDC Las Vegas boosted Clark County’s economic status by over $350 million in just the three days the festival ran for.

Also, Insomniac’s report stated in 2015, the festival created 141.3 million in labor income for the 3,270 full-time employees the festival required. “It is incredible that in just five years, our Headliners have helped us generate more than $1.3 billion back to Las Vegas, a place I call home,” says Insomniac CEO and Founder Pasquale Rotella. “I’m so grateful that I can do what I love while making a positive impact in the community.” 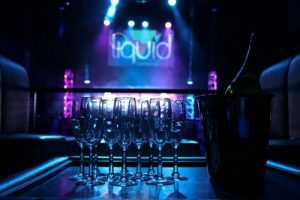 Low Tone reported the massive income of clubs across America this past year. 2018 was a huge year for EDM and the club scene’s relationship. Big cities like Miami, San Fransisco, NYC, and L.A. are home to some of the nation’s hottest and largest clubs. When these spots hopped on the EDM train, it was only a matter of time before the numbers grew.

Katy Clark
Hey! I'm Katy and I'm from Madison, Wisconsin. I enjoy long walks on the beach and bass in my face. I LOVE all genres of EDM and will rave to my grave.

Hey! I'm Katy and I'm from Madison, Wisconsin. I enjoy long walks on the beach and bass in my face. I LOVE all genres of EDM and will rave to my grave.
You might also like
Calvin HarrisEDMNews

20 Reasons Why Las Vegas Is The Place To Be New Year’s Weekend
Be the first to comment!
Leave a reply »