TOP 10
All Time
1
Zero Gravity Got Grounded
2
Griswolds Vocalize “High Times” in New Album
3
The Summer Set Announce Break-Up
4
Fyre Festival Crumbles Amidst Organizational Chaos, Leaving Hundred...
5
On the Dark Side of Festivals
6
Summer Camp : Who, What, Where, When and Why Are We Moving?
7
Bassnectar Leaks Info About 3-Day Bassnectar Curated Camping Festival
8
Album Review: Joytime by Marshmello
9
Chicago To Be Home Of EDC 2015?
10
Electric Forest 2016: Where Our Minds Were Awakened
Posts Tagged ‘hardwired’
-
LATEST ARTICLES 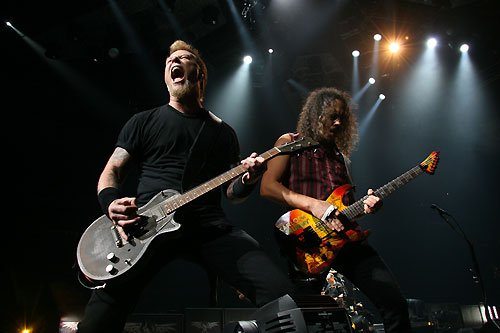 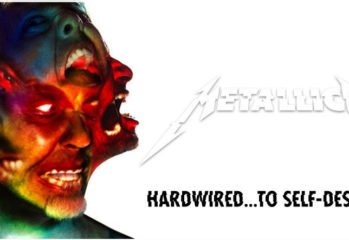 by David Gagnonon November 22, 2016
It’s been a long eight years since Metallica put out Death Magnetic.  With positive responses to the singles that had been released before the album itself, expectations were fairly high for Hardwired…To Self Destruct. Not to mention Metallica has a tendency to work at their own pace, shown by how they promised an eventual album release […]

End June With Some New Music