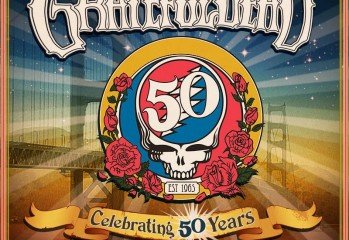 Best of Summer 2015: The Grateful Dead

by Alexandra Mahoneyon September 4, 2015
Celebrating 50 years of the first live jam band in rock and roll history, the Grateful Dead’s ‘Fare Thee Well’ concerts held at Soldier Field Stadium during 4th of July weekend left audiences with an unforgettable and historical memory of some of the best live music ever to be performed by a band known for […] 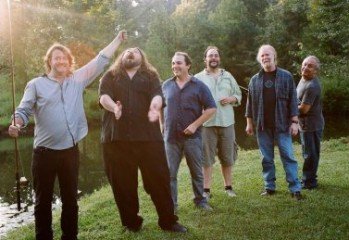 by Alexandra Mahoneyon August 17, 2015
Although Widespread Panic has headlined almost every major festival in the U.S. (Bonnaroo, Rothbury, Lollapalooza and Summer Camp Music Festival, to name a few), this will be their first time performing at Chicago’s North Coast Music Festival. Widespread Panic is an Athens, GA, based group that, for almost 30 years, have created an extensive fan-base, a glorious […] 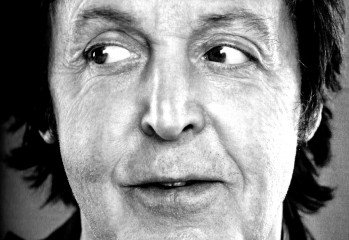 For Those Who Don’t Know: 5 Reasons Paul McCartney Matters

by Alexandra Mahoneyon August 10, 2015
During Lollapalooza this past weekend, I encountered an unforgettable (in the worst way), yet remarkable situation as I was walking in to the festival early Friday afternoon. I was with a few of my girlfriends while they began chatting with a couple other female […] 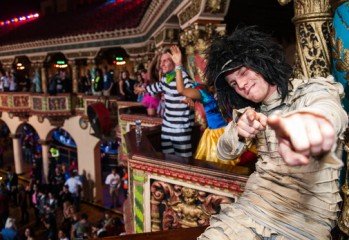 by Alexandra Mahoneyon August 5, 2015
React Presents announced yesterday the lineup for its Freaky Deaky festival that will land on Halloween weekend. Also announced was the three-day extension to the festival and a new, bigger location at Toyota Park in Bridgeview, Illinois, just 12 miles away from downtown Chicago. The festival will be held on Oct. 30th-Nov. 1st and includes […] 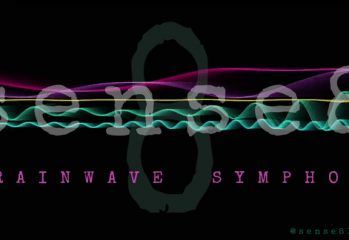 by Alexandra Mahoneyon August 3, 2015
Netflix original series Sense8 concluded its first season this past June. Like many other Netflix series such as Orange is the New Black and House of Cards, the conclusion of the first season leaves viewers with undeniable anticipation and nail-biting preview releases aiming at a second season. The first hint of a second season […] 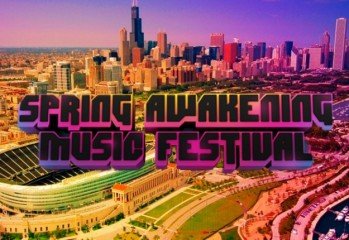 Back to Where They Started From: Local Chicago DJs at SAMF

by Alexandra Mahoneyon June 3, 2015
With Spring Awakening Music Festival (SAMF) becoming more popular each year, fans have seen the addition of many big name DJs such as Jack Ü by Skrillex and Diplo, Martin Garrix, and Paul van Dyk for 2015. Although SAMF has paved way for EDM’s top DJs, it also holds home to several Chicago based artists […]
12
12

Distraction or Despair: That Is the Question
17

Albums to Look Forward To