TOP 10
All Time
1
Zero Gravity Got Grounded
2
Griswolds Vocalize “High Times” in New Album
3
The Summer Set Announce Break-Up
4
Fyre Festival Crumbles Amidst Organizational Chaos, Leaving Hundred...
5
On the Dark Side of Festivals
6
Summer Camp : Who, What, Where, When and Why Are We Moving?
7
Bassnectar Leaks Info About 3-Day Bassnectar Curated Camping Festival
8
Album Review: Joytime by Marshmello
9
Chicago To Be Home Of EDC 2015?
10
Electric Forest 2016: Where Our Minds Were Awakened
Posts Tagged ‘black metal’
-
LATEST ARTICLES

by David Gagnonon August 25, 2018
If you know me personally, you’ll know my entire wardrobe is comprised of almost nothing but black metal shirts. I’ve gotten them from all over: shows I’ve been to, finds from thrift shop, and even at a Target one time. The design has to be awesome though. I’ll rep your band for years to come […]

Five Acts You Should Be Paying Attention To

by David Gagnonon July 8, 2018
While we shouldn’t necessarily be out with the old, we should welcome the new with open arms. Some of these bands have already established themselves within their respective circles, while others have yet to put out an album. Nonetheless, these artists are the future and should be recognized as such.   Khemmis Formed in 2012, […]

by David Gagnonon August 7, 2017
Australian prog metal maestros, Ne Obliviscaris, have announced their newest album ‘Urn’ to be released on October 27. To tease the upcoming album, the band released a music video for the song ‘Intra Venus’, which has all of the marks of a NeO song; tasteful brutality, pieces of progressive metal sounds, amazing melodies, and epic […]

by David Gagnonon July 10, 2017
Norwegian metal legends, Enslaved, have reportedly finished recording their latest album. A follow up to their 2015 release, In Times, this will be the first Enslaved album to feature keyboardist and clean vocalist Hakon Vinje after the departure of their longtime member Herbrand Larsen last year. Reportedly, this album has also been dubbed riskier than […] 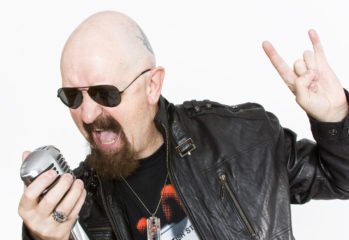 by David Gagnonon July 4, 2017
Not too long ago, Rolling Stone magazine released their list of ‘The 100 Greatest Metal Albums of All Time’. So, as part of the release, Ozzy Osbourne of Black Sabbath and Rob Halford of Judas Priest both released their own top ten lists of their favorite metal albums. While some of these don’t surprise me, […] 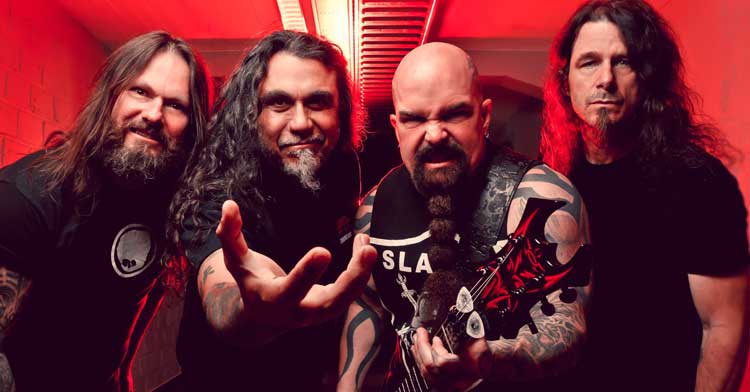 Behemoth, Lamb of God, and Slayer to Tour North America

by David Gagnonon March 2, 2017
Rumors were flying a few days ago about a possible tour between Behemoth, Lamb of God, and Slayer. But now, it has been confirmed! The mighty trio will be touring North America for six weeks beginning in Bemidji, Minnesota on July 12 and ending in Phoenix, Arizona on August 20. Slayer and Lamb of God […]
1234
1234