TOP 10
All Time
1
Zero Gravity Got Grounded
2
Griswolds Vocalize “High Times” in New Album
3
The Summer Set Announce Break-Up
4
Fyre Festival Crumbles Amidst Organizational Chaos, Leaving Hundred...
5
On the Dark Side of Festivals
6
Summer Camp : Who, What, Where, When and Why Are We Moving?
7
Bassnectar Leaks Info About 3-Day Bassnectar Curated Camping Festival
8
Album Review: Joytime by Marshmello
9
Chicago To Be Home Of EDC 2015?
10
Electric Forest 2016: Where Our Minds Were Awakened
previous
Umek Heats Up the Valley of the Sun
random
next
You Rave Way too Much
0 likes 0 comments

Nahko and Medicine for the People 1/26 Photos & Review 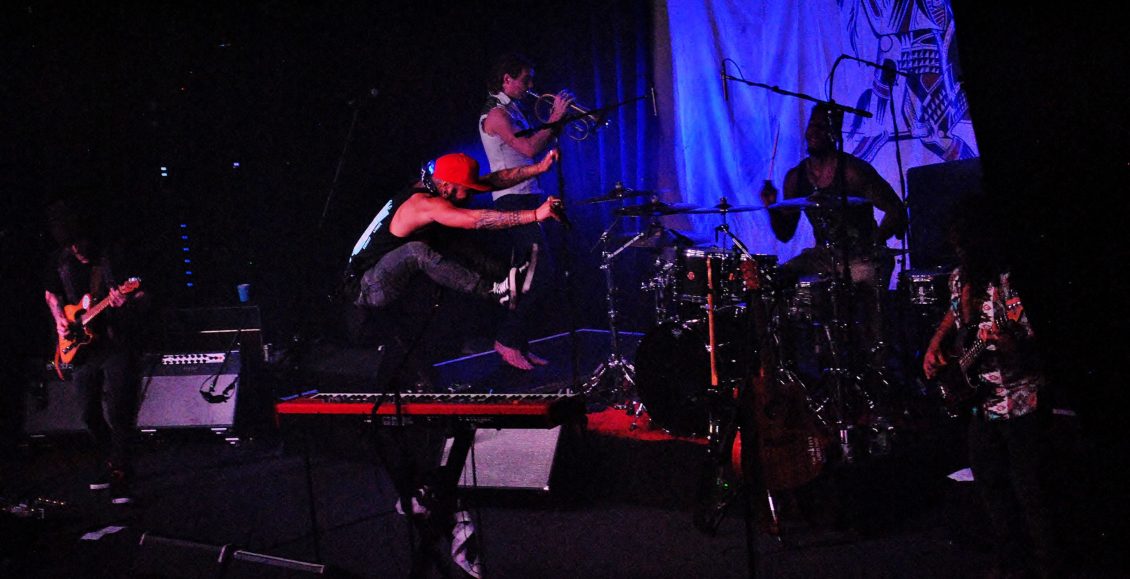 (Chicago, IL) – On Thursday, Jan. 26, Chicago music venue, Concord Music Hall was filled with an inspired vibe after a sold-out performance by Nahko and Medicine for the People during the “Hoka: A Call to Action” tour.

The opener, Reggae band, The Late Ones, set the tone for the evening with an energetic performance, which amplified the crowd. 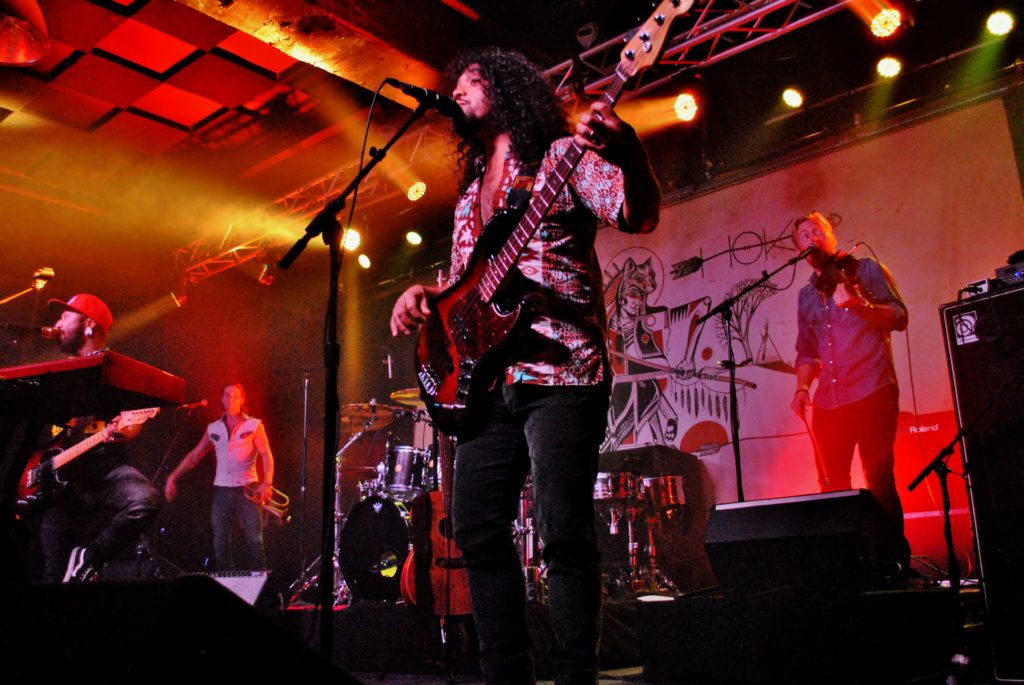 Nahko and MFTP kept the vibe going as they opened with A Tribe Called Red’s “Electric Pow Wow”, which flowed into “All Can Be Done”.

Throughout the performance, the audience was connected not only to the songs, but to the messages given by Nahko and members of MFTP.

During his solo, Nahko spread a message of encouragement and told the crowd to channel the positive energy felt during the show into every day life.

After this solo, Nahko gave the stage to Tim Snider for an electrically charged violin solo.

After Sniders’ violin solo and before going into “Dear Brother”, Nahko brought his cell phone on stage and said his mother had called and would like to share a message with the audience.  In her message, Nahkos’ mother encouraged the audience to not lose hope in this countries’ trying time and to remember to love one another.  The crowd, already filled with empowering messages from Nahko and MFTP, was overcome with emotion after this unexpected message.

For the rest of the performance, the positive energy radiated throughout the audience.

Nahko and MFTP closed out the night was an encore of “Are You Ready?” and “Tus Pias”.

Overall, this performance definitely set the bar for 2017. 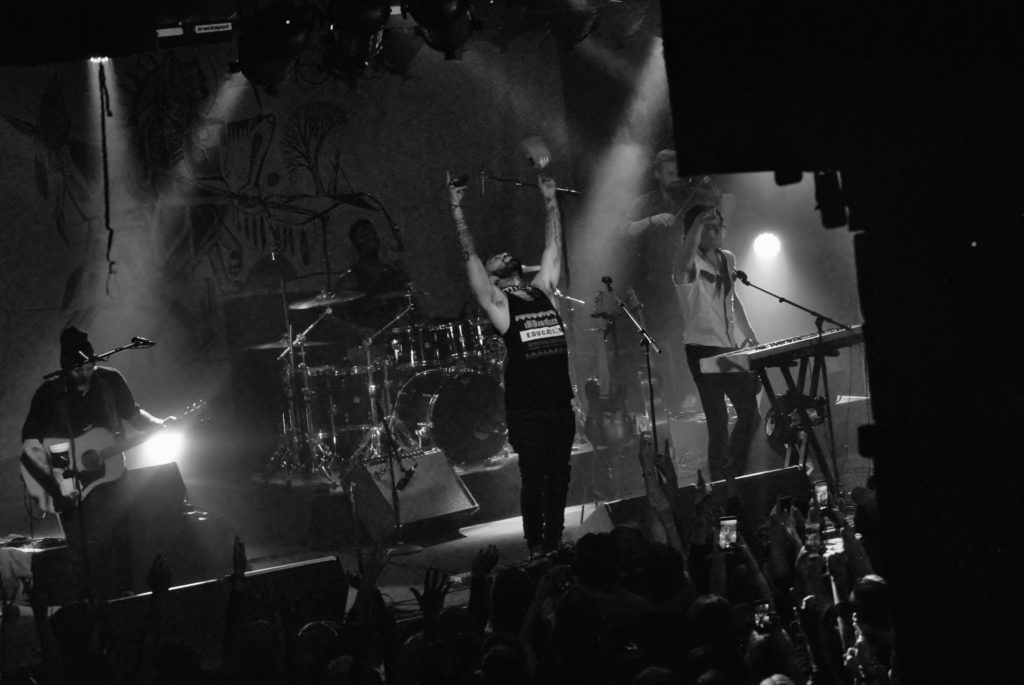 Are You Ready?
Tus Pias

View the full photo gallery from Nahko and Medicine For The People on 1/26/17 @ Concord Music Hall Below.
Photos by Sean Steele Photography

Hi I'm Erin. I'm a small human who enjoys yoga, coffee, and all things music.
You might also like
Nahko and medicine for the people

A “Twisted” Nahko And Medicine For The People
Be the first to comment!
Leave a reply »