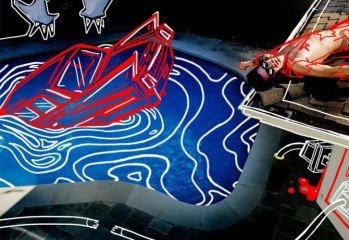 Panic! At The Disco Returns with Death of a Bachelor

by Kane McLoughlinon January 14, 2016
Panic! At The Disco’s fifth studio album, “Death of a Bachelor,” is shaping to be the band’s most personal and moving album to date. Since April of 2015, Panic! At The Disco have been teasing the world with music videos showcasing everything from churches, demon transformations, and what’s arguably the most normal Panic! At The Disco music video in the title song, “Death […] 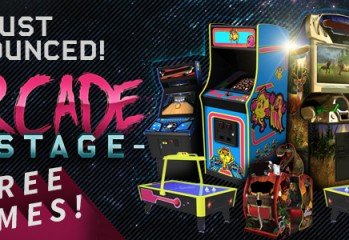 by Kane McLoughlinon December 3, 2015
Chi-Town steps its game up this New Year’s Eve. React is throwing a New Year’s Eve bash that is expected to rival the New York City Ball Drop. There are many places to be, but Reaction New Year’s Eve in Rosemont stands out is an event that can’t be missed. With the recent announcement of a the Arcade stage, […]
1 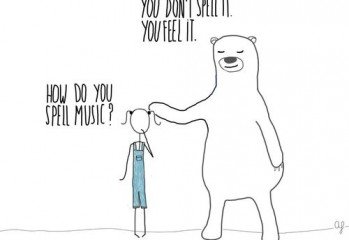 by Kane McLoughlinon October 8, 2015
(Illustration by Anais Godard at www.anaismoods.com) People don’t listen to music just to listen. Rather, people listen to music because it makes them feel. Unless you have some background in music theory, you probably aren’t listening for the plagal cadences that are common in popular music or applauding Adam Lavine’s ridiculous vocal jumps in “Animals.” […]
1 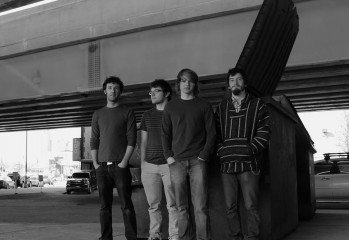 by Kane McLoughlinon September 28, 2015
Michigan has always been a hotbed for musical talent. For whatever reason, this hand shaped state has produced bands and artists that have shaped the industry. The Grand Rapids based band Long Term Access follows in this tradition of up and coming talent with their debut EP The Family. This four-man band of Tom Carr, […] 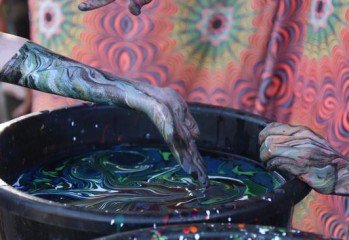 by Kane McLoughlinon September 2, 2015
The 2015 summer was arguably one of the best. Lollapalooza only rained out at the end of the last night, we watched in awe as Foo Fighters’, Dave Grohl broke his leg in Sweden during a concert and finished said concert while sitting in a chair high on painkillers, and we continue to see Taylor […] 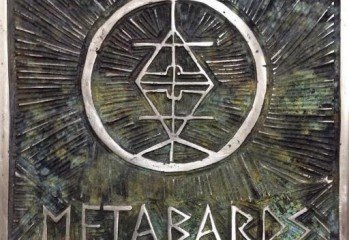 by Kane McLoughlinon August 30, 2015
Metabards self-titled EP has strong Eastern influences that resonate as much as the smoky spice filled rooms that each track paints. Metabards brings a unique brand of  Eastern inspired trip hop that’s as refreshing as a good blend of Jasmine tea. The EP contains two tracks with a trio of remixes, which tease to Metabards’s debut […]
12
12

Five Chicago Concerts to Check out This February