TOP 10
All Time
1
Zero Gravity Got Grounded
2
Griswolds Vocalize “High Times” in New Album
3
The Summer Set Announce Break-Up
4
Fyre Festival Crumbles Amidst Organizational Chaos, Leaving Hundred...
5
On the Dark Side of Festivals
6
Summer Camp : Who, What, Where, When and Why Are We Moving?
7
Bassnectar Leaks Info About 3-Day Bassnectar Curated Camping Festival
8
Album Review: Joytime by Marshmello
9
Chicago To Be Home Of EDC 2015?
10
Electric Forest 2016: Where Our Minds Were Awakened
Posts Tagged ‘remixes’
-
LATEST ARTICLES 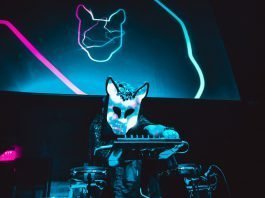 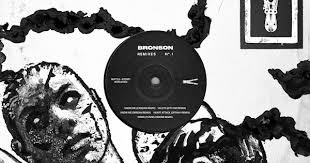 Remixes, “Are You Bored Yet?”

by Mallory Dwortzon September 17, 2020
At the end of August, Mura Masa (Alex Crossan) put a new spin on Wallows’ popular single, “Are You Bored Yet?” featuring Clairo. The alternative trio’s original mix highlights Clairo’s soft vocals in an effortlessly airy, indie jam that consistently garners the most listens on their Spotify account. It’s had a home in one of […] 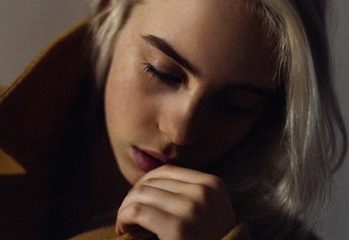 by Ashley Eyeson April 12, 2017
Indie/Electropop virtuoso Billie Eilish is a clear revolutionary at the tender age of 15. Her avant-guard and emotional lyrics paired with a hauntingly harmonious voice take her music to the depths of human emotion. This fresh-faced L.A. native is leaving a profound impression on the hearts and minds of listeners, as well as further inspiring the […] 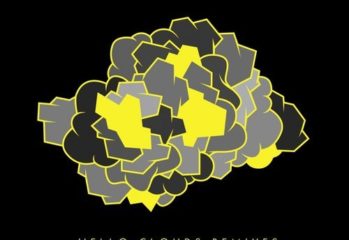 by Ashley Eyeson March 1, 2017
Some music snobs loathe remixes, but many electronic fans revel in the chance to hear a different take on a song that they love. Remixing a song, for true artists, is not about being on-trend; it’s about taking a song you admire and letting your imagination take it somewhere it hasn’t already been. For those […]

Get Ready For “Planet Her”