TOP 10
All Time
1
Zero Gravity Got Grounded
2
Griswolds Vocalize “High Times” in New Album
3
The Summer Set Announce Break-Up
4
Fyre Festival Crumbles Amidst Organizational Chaos, Leaving Hundred...
5
On the Dark Side of Festivals
6
Summer Camp : Who, What, Where, When and Why Are We Moving?
7
Bassnectar Leaks Info About 3-Day Bassnectar Curated Camping Festival
8
Album Review: Joytime by Marshmello
9
Chicago To Be Home Of EDC 2015?
10
Electric Forest 2016: Where Our Minds Were Awakened
previous
So you hire a DJ and get arrested...What do you do?
random
next
Media Streaming Tops Sales in 2016
0 likes 0 comments 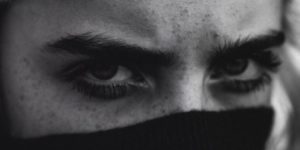 Indie/Electropop virtuoso Billie Eilish is a clear revolutionary at the tender age of 15. Her avant-guard and emotional lyrics paired with a hauntingly harmonious voice take her music to the depths of human emotion. This fresh-faced L.A. native is leaving a profound impression on the hearts and minds of listeners, as well as further inspiring the creativity of others. Several producers have already released mixes of her tracks.

Remixes of Billie’s “Six Feet Under” and “Ocean Eyes” can be found on her Spotify & Soundcloud profiles.

These are a few of them: 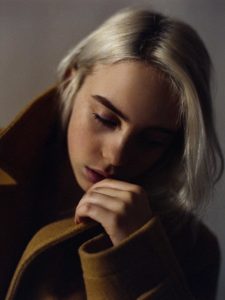 BLU J puts an energetic spin on this track, with a buildup that breaks down into a bouncy House beat. The lighthearted twist is a palatable contrast to the disheartened nature of the lyrics.

The GOLDHOUSE rendition of this ode of adoration has a pop electricity about it. This dreamy and sentimental track is as uplifting as it is catchy.

C’s funky, fantastical take on “Ocean Eyes” is a fresh perspective on the simple and elegant original version. Without taking excessive attention away from Billie’s vocals, this mix is an exemplary culmination of styles and sounds.

Make sure to keep this artist on your radar as she heats up. Her latest song “Bellyache” has yet to be remixed, but is delicious and stirring in its raw form. If you haven’t already heard the originals of the aforementioned songs, know they come highly recommended. We look forward to Billie’s colorful career ahead and for the subsequent inspiration she provides. 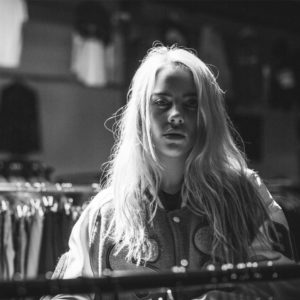 Jam Through the Boredom

Bringing Us “Together At Home”

Now in Celebrity News: COVID19 Edition
Be the first to comment!
Leave a reply »

Get Ready For “Planet Her”