TOP 10
All Time
1
Zero Gravity Got Grounded
2
Griswolds Vocalize “High Times” in New Album
3
The Summer Set Announce Break-Up
4
Fyre Festival Crumbles Amidst Organizational Chaos, Leaving Hundred...
5
On the Dark Side of Festivals
6
Summer Camp : Who, What, Where, When and Why Are We Moving?
7
Bassnectar Leaks Info About 3-Day Bassnectar Curated Camping Festival
8
Album Review: Joytime by Marshmello
9
Chicago To Be Home Of EDC 2015?
10
Electric Forest 2016: Where Our Minds Were Awakened
previous
5 Tips For a Wet Music Festival
random
next
Former Megadeth Drummer Nick Menza Dies at 51
0 likes 0 comments 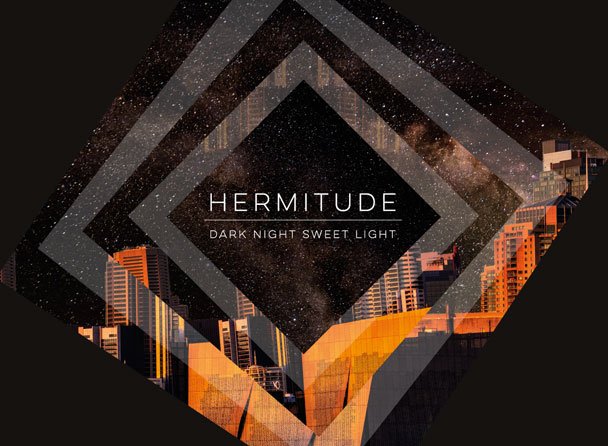 From 9:15-10:15 at That Tent Hermitude will bring their hip-hop influenced, big beat, dubstep sound to a massive audience of Bonnaroovians ready to boogie down to one of the first night sets of the weekend with the Twin Peaks and Vulfpeck playing during the same time slot. Vulfpeck starts at 8:45 and if you feel up for the trek across Centeroo then don’t miss the first 30 minutes of their funk and soul performance that will start the dance party off right.

However, be sure to hurry back for Hermitude because the duo are quite talented and they proved that when the put on one of the more memorable performances of the weekend earlier this year at Bonnaroo’s first year sister festival Okeechobee 2016. The two improvised and remixed their way through an Aquachobee Beach sunset-set that you can experience in some of our videos.

The two members consist of Australian natives Luke Dubber and Angus Stuart who began playing music together in 1994 when they were only 11 & 16. Their first band was appropriately named “funk injections” and it even featured Stuarts sister on the bass guitar.

The Hermitude project wasn’t established until after Stuart arrived back in Australia from the United States with a set of turntables. When the two re-united and jammed with Dubber on the keys and vocals they knew they found their style. The duo was quickly signed by Elefant Traks and it their electronic career propelled themselves to Australian top 40 in 2012.

Then Flume, who performed at last years Bonnaroo 2015, remixed Hermitude’s “Hyper Paradise” which went viral. You can see part of that song performed in the video below.

If you miss Hermitude at Bonnaroo you can catch them at “What The Festival” on June 18th in Dufur, Oregon. or at Camp Bisco on July 15th in Scranton, Pennsylvania.

Follow Me
ryanjblair
Writer/Photographer at FestivalForecast/ 103.3 WZND
I am a senior mass media communication student at Illinois State University and I also work at ISU's radio station 103.3 WZND. Music is my passion and Iexpress myself with guitar, drums, bass, as well as music production in Ableton Live. I have traveled all over the country to review music festivals in search of the perfect festival experience.
Follow Me
Latest posts by ryanjblair (see all)
0 likes
Editorials
Artist FeatureBonnaroo 2016EDMelectronicHermitudeManchester TennesseeMusic FestivalOkeechobee 2016Preview

I am a senior mass media communication student at Illinois State University and I also work at ISU's radio station 103.3 WZND. Music is my passion and I express myself with guitar, drums, bass, as well as music production in Ableton Live. I have traveled all over the country to review music festivals in search of the perfect festival experience.
You might also like
Artist FeatureEDM

Social Media & Music: How LÜM Is Changing Streaming Forever
Be the first to comment!
Leave a reply »

Fans Flood To Support Azealia Banks After Her Concerning Posts
30