TOP 10
All Time
1
Zero Gravity Got Grounded
2
Griswolds Vocalize “High Times” in New Album
3
The Summer Set Announce Break-Up
4
Fyre Festival Crumbles Amidst Organizational Chaos, Leaving Hundred...
5
On the Dark Side of Festivals
6
Summer Camp : Who, What, Where, When and Why Are We Moving?
7
Bassnectar Leaks Info About 3-Day Bassnectar Curated Camping Festival
8
Album Review: Joytime by Marshmello
9
Chicago To Be Home Of EDC 2015?
10
Electric Forest 2016: Where Our Minds Were Awakened
previous
Zedd’s New Breakup Tune “Happy Now” Is Gold.
random
next
The 1975 Release New Song: "Love It If We Made It"
0 likes 0 comments 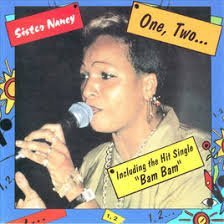 Funkadesic, along with, The Kingston Allstars, and Sister Nancy played a free concert at the modern and artistic amphitheater. In true Chicagoan fashion, the attendees filled the lawn from front to back with circles of friends, miniature picnic tables, blow up lounge chairs, and blankets. Hundreds of people sat throughout the pavilion eating and drinking, while enjoying the city skyline at sunset, with friends and good music.

While outside food and drinks are permitted, several bar tents are set up around the park. The lawn seating was far more popular than the theater’s provided 30+ rows of chairs, which reached only 70% capacity at the performance’s peak. 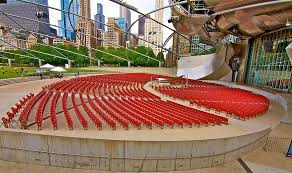 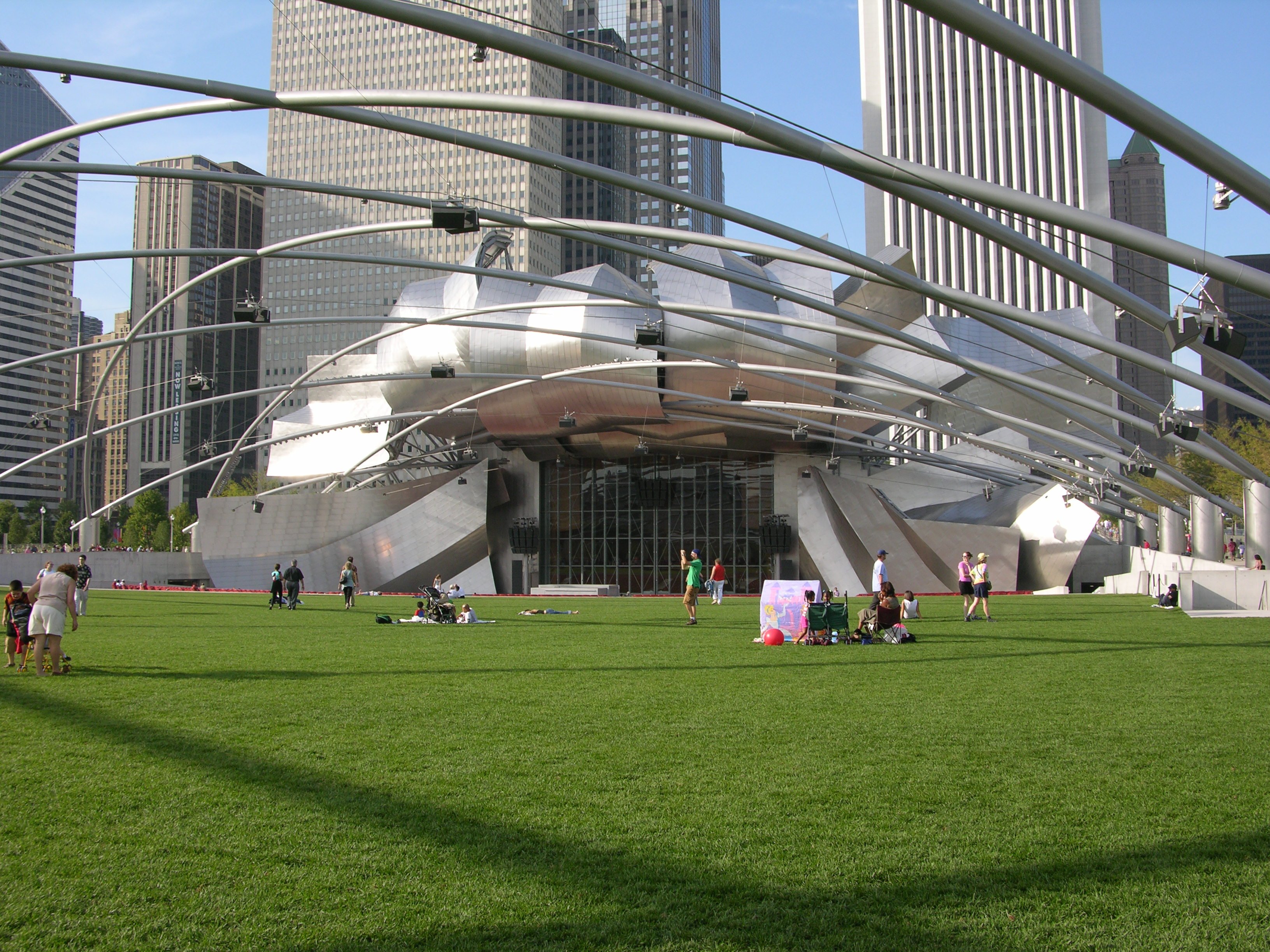 The audience seemed most excited for the guest appearance of Sister Nancy, the female dancehall powerhouse. She got people dancing to her classics such as, Roof Over Mi Head & the closer, Bam Bam. 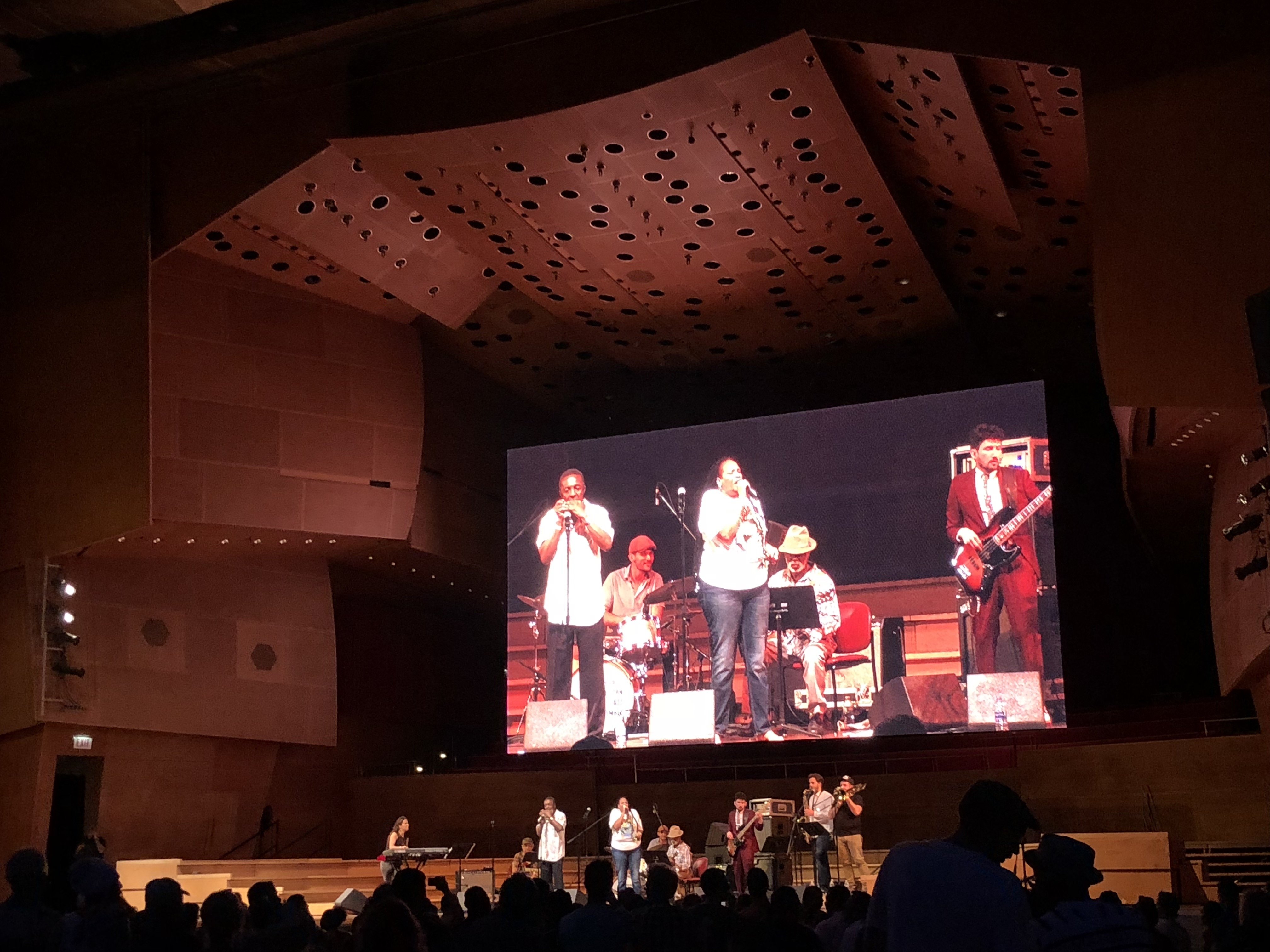 The reggae music from both Chicago natives, and Jamaic,a’s own Kingston Allstars highlighted the genre-defying collection of sounds that the concert series provides. Not to mention all of the shows are totally free!

Later this summer, groups such as, Bahamas and the Chicago based band, Whitney are set to perform. 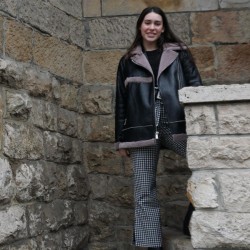 5 Seconds of Summer Has No Shame

Natalie Grace Alford Writes the Theme Song to Your Dreams

Does Size Really Matter?
Be the first to comment!
Leave a reply »

Doin’ It With Tame Impala on Valentine’s Day