TOP 10
All Time
1
Zero Gravity Got Grounded
2
Griswolds Vocalize “High Times” in New Album
3
The Summer Set Announce Break-Up
4
Fyre Festival Crumbles Amidst Organizational Chaos, Leaving Hundred...
5
On the Dark Side of Festivals
6
Summer Camp : Who, What, Where, When and Why Are We Moving?
7
Bassnectar Leaks Info About 3-Day Bassnectar Curated Camping Festival
8
Album Review: Joytime by Marshmello
9
Chicago To Be Home Of EDC 2015?
10
Electric Forest 2016: Where Our Minds Were Awakened
previous
Win a Pair of Tickets to GoodDreams Presents: NW INVASION
random
next
Lost in the Woods 2015 Review & Photos
0 likes 0 comments 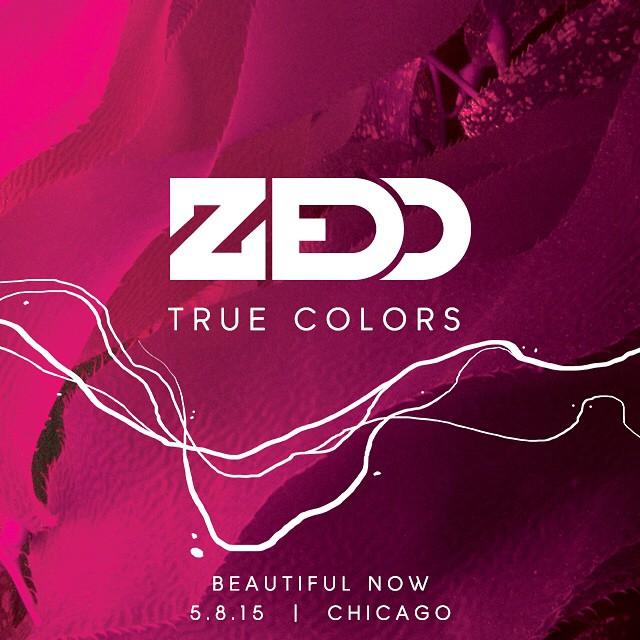 This month, Grammy award-winning EDM musician Zedd will release his second studio album, True Colors. The album features 10 new tracks, including the single “I Want You To Know” featuring Selena Gomez, which was released late February. To promote his newest endeavor, Zedd and his crew have been hard at work planning the Zedd True Colors Experience, explained on the official website as “a one-of-a-kind listening party and interactive event taking place in 10 cities around the U.S.” The electronic musician hosted ten secret shows – one for every track on his new album – each in a different city, and all open only to the first 50 fans to complete a scavenger hunt. The hunts involve snapping selfies with Zedd logos hidden around the city, then rushing to the final location. From there, fans are transported via bus to a secret party destination. The venues are often unpredictable, ranging from Joshua Tree National Park just outside of Los Angeles to the Grand Canyon in Arizona. 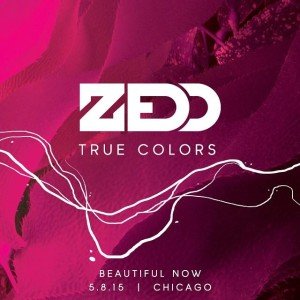 So far, Zedd’s True Colors Experience has landed in L.A., Austin, Denver, Phoenix, San Francisco, and Chicago and has taken fans to some seriously cool locations – Alcatraz Island and The Stanley Hotel from “The Shining” included. Each concert goes well into the night, and includes entertainment, exclusive merch, refreshments and a one-on-one meeting with the DJ himself. Moreover, the events are all color-coordinated: Zedd has assigned each track on True Colors a corresponding color, so each night is given a color theme associated with the song debuted on that date. Chicago was stop number six out of ten for Zedd, where he wowed 50 lucky fans with a special night out at the John G. Shedd Aquarium on Friday, May 9th. The color theme of the night was magenta for the track “Beautiful Now”. Zedd describes magenta as “a color of power, energy and passion… also a color of quiet and beauty.” The musician certainly chose the correct venue for the theme, as fan photos posted on social media show the aquarium bathed in a beautiful pink light. Even Shedd employees were turned into members of Zedd’s crew for the night, swimming through the underwater tanks sporting the musician’s signature Z logo. The night culminated with a listening party for “Beautiful Now” in the Rice Amphitheatre, which Shedd visitors might recognize as the home of the dolphin show, with a breath-taking view of Lake Michigan as a backdrop for this equally exciting experience.

True Colors will be released on May 19th, and Zedd’s nationwide tour begins May 22nd in Las Vegas.

Follow me!
Elaine Omori
I'm Elaine! Music, fashion, and writing are my passions (not necessarily in that order). Chicago is my home.

I'm Elaine! Music, fashion, and writing are my passions (not necessarily in that order). Chicago is my home.
You might also like
ChicagoConcertsNews

A Big Day in Hip-Hop

Rap Billionaire
Be the first to comment!
Leave a reply »

Patti LaBelle and Gladys Knight Battle It Out